If you go further to the Snake Pine Shrine, 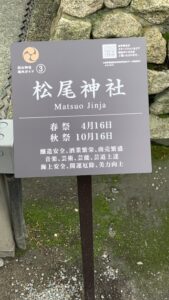 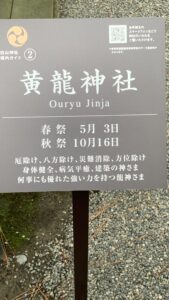 I reached Matsuo Shrine and Yellow Dragon Shrine.
It seems that Ichikishima Hime = Benzaiten is enshrined in Matsuo Shrine.
Benzaiten also has some overlap with the Ryujin faith. 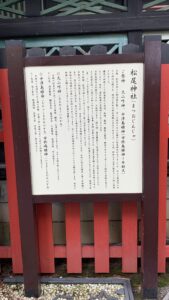 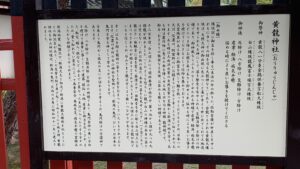 Next to it is the Yellow Dragon Shrine.
It seems that just by looking at the letters of name, your luck will rise.
Both Matsuo Shrine and Yellow Dragon Shrine had egg offerings, just like the SnakePine Shrine.
Both of these three gods are of the Slimy lineage.
Because snakes, dragons, and benzaiten all have benefits in money and fortune,
I’ve been very careful, yes.

I was surprised that there was such a hidden spot at Hakusan Shrine, which I felt close to.
Moreover, all the hidden characters are Slimy-based.
It seems that there are some perks with Yo-kai Watch.